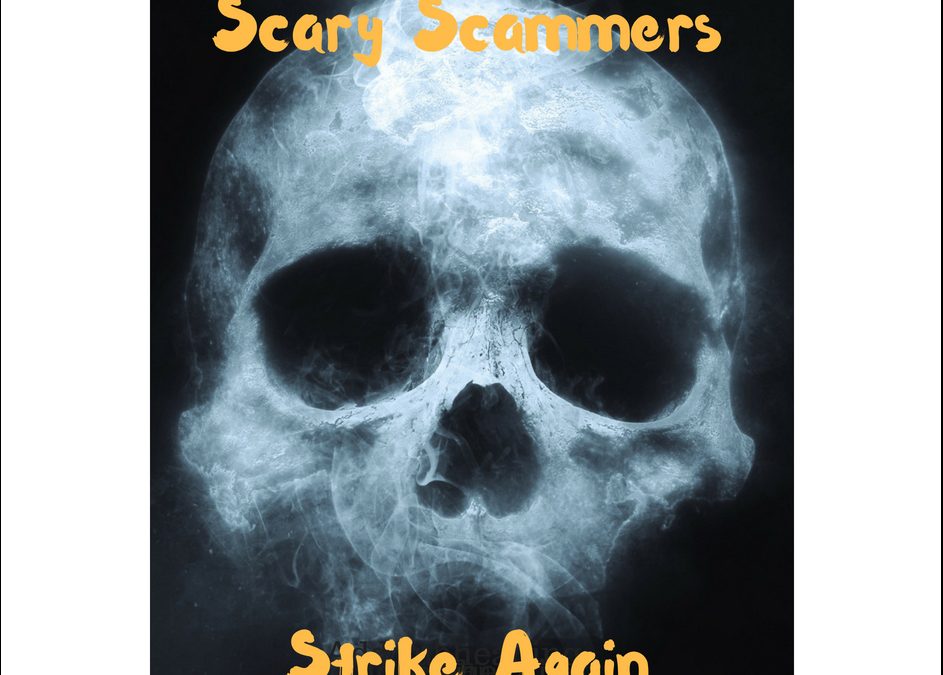 Sorry to be the bearer of bad news, but more not-good things are coming to light in book and reading world that are important for you to know so you can protect yourselves from being taken.

Sigh. I’d much rather bring you stories of puppies and kittens. Instead, there’s #cockygate and update and now #tiffanygate.

#Tiffanygate touches on an issue of Amazon scammers that I’ve blogged about before.

The short version is that “authors” are scamming readers and the Amazon Kindle Unlimited system by various means, including “stuffing.” This has various renditions, including putting a number of “stories” into a book, then rotating the order of the “stories” to create a second book, then rotating again for a third book, and on and on, so you could buy ten titles from such an “author” and they’d all have the same material, simply juggled.

Yup, it’s a total cheat and ripoff of any reader who buys these.

Not only do you, as a reader, get directly ripped off by spending any money on these. But you are also hurt if you have a Kindle Unlimited subscription because these scammers are pushing out legitimate authors. Authors in KU are paid in large part by fractions of a penny-per-page-read formulas. By having lots of pages in their stuffed books, the scammers grab the lion’s share of the money available to authors.

If you’ve ever read Aesop’s Fables, you’ll know that the “lion’s share” is actually whatever the lion wants to take, which is usually everything!

These scammers hurt all readers because their fake books:

–Dominate many Amazon not-really-bestseller lists[LINK], making it hard for you to find the books you’re interested in

–Clog searches (including for completely unrelated categories) on Amazon, making it hard for you to find the books you’re interested in

–Drive legit authors trying to build a career out of the business, making it hard for you to find books you’re interested in.

(For the record, the only Patricia McLinn book in KU is one Kindle Worlds title, which was required to be in KU. That book will be disappearing soon. I plan to rewrite it and reissue it … not in KU.)

These scammers’ goal is not to tell a story that a reader can enjoy. Their goal is to make the maximum money in the shortest amount of time and with the least investment.  If KU folds, these scammers will be gone. They’re carpetbaggers, looking for their next easy meal.

If an author has been around for fifteen, twenty, *coughcough* thirty years or more, it’s pretty safe to say they’re not after a quick buck. Yes, we need to make money to support ourselves, our families, our dogs’ treat habits, but we could make that money other ways, often more money in these other ways. We’re here for the long haul, we’ve made this our career because we love telling you stories.

It can be harder for readers to sort through the more recently arrived authors.

I’m going to repeat from an earlier blog a list of things that raise my antenna and prompt me to look more deeply at a title/author, frequently finding scam “books”/”authors,” but I also want to add a new one:

To get around Amazon’s rule about no more than 10% “bonus” material (not-the-book stuff) the scammers are calling their stuffed books “compilations.” Amazon has had the 10% rule for a long time, but hadn’t enforced it. Apparently it has just recently used it to hit a smattering of the scammers.

No single one of these items automatically indicates an Amazon KU scammer. Look for combinations.

The Amazon KU scammers will also hit many other red flags listed here. For example, one “author” ticked ~every~ other box on this list ~and~ released 14 books on the same day. None were listed as being part of a series.

—David Gaughran notes that Amazon KU scammers frequently hit over weekends because Amazon’s doing even less about this then (though how it can be doing less, I’m having trouble imagining.)  I will note: The “author” with 14 titles released on one day, did that on July 4, a major U.S. holiday. Interesting.  So add weekend and holiday releases as another potential warning sign.

Furthermore, there is evidence that at least some of these “authors” are finding people on Fiverr to write these “stories.” (Some Fiverr listers have linked stories in some of these stuffed volumes as examples of their work.)

Ghostwriting has a long history and can be legitimate (think celebrity memoirs, for example.) Books with a co-writer are being completely aboveboard about what is going on. (Mind you, I can’t fathom an author using a ghostwriter because getting the story out of my head in my words is the whole point. But, that’s me.)

But these book stuffers generally jam together drafts by multiple ghostwriters in potentially widely divergent genres.

Update 12/20/18:  A looong, yet interesting article from The Verge about how Amazon deals with legit sellers and doesn’t deal with scammers in the “Marketplace” (a k a Not Books. Shows the same issue of coming down hard on legit folks for minor or non-existent issues, while letting scammers run riot.