A Crime Solver With Secrets of Her Own

Sheila Mackey is a young, aspiring writer who has been the secret public face of her great-aunt’s bestselling books. In Death on the Diversion, she has joined her great-aunt on a transatlantic cruise aboard a ship called the Diversion as a transition into a new chapter in her life. When a passenger turns up dead, Sheila is drawn into sleuthing, But she has to keep hidden the secret of who she used to be.

In future Secret Sleuth mysteries, Sheila returns to dry land to start her next chapter,  going home to the Midwestern region where she grew up. She also fulfills her desire to adopt a rescue dog, a wonderful collie named Gracie.

On the spectrum of Patricia’s mysteries, the Caught Dead in Wyoming series is in the middle, the Innocence books are a bit edgier and Secret Sleuth is a bit less edgy.

“This new series is going to be great, … Patricia continues to write brilliant stories; [Death on the Diversion] is full of suspense, intrigue and of course will have you guessing right until the very last chapter. Patricia’s writing is so good you will be pulled into the story right from the beginning, and you feel that you are there, too.” — Amazon 5* review 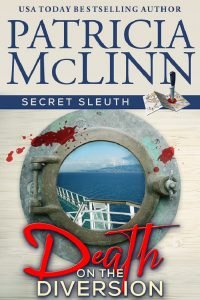 Death on the Diversion 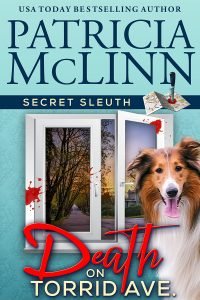 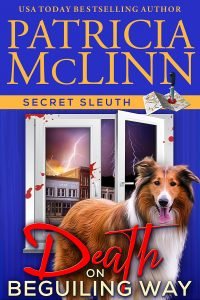 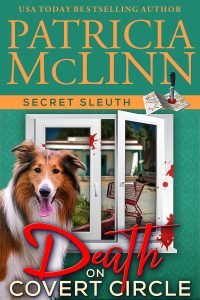 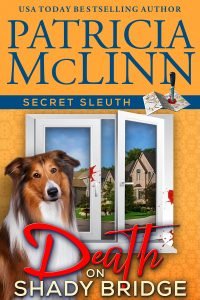 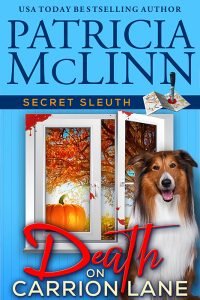 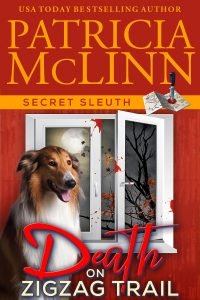 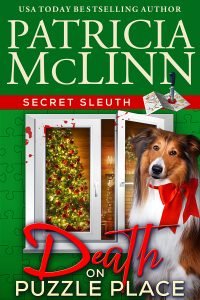 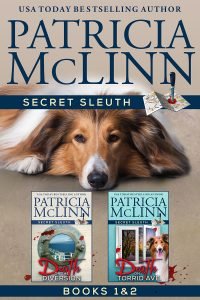 By Sheila Mackey, Sort of

If you’ve started the Secret Sleuth series, then you know about Abandon All. This bestseller became the crowning achievement of an elderly author, a book that bridged the commercial and the literary, and became, as one reviewer termed it, “this century’s To Kill a Mockingbird.” But the true author remained unknown and the public face of Abandon All was another fiction: a lovely young woman who goes unnamed in the Secret Sleuth series. We know her as Sheila Mackey, another persona, starting a new life outside the glare of a blockbuster book and movie. 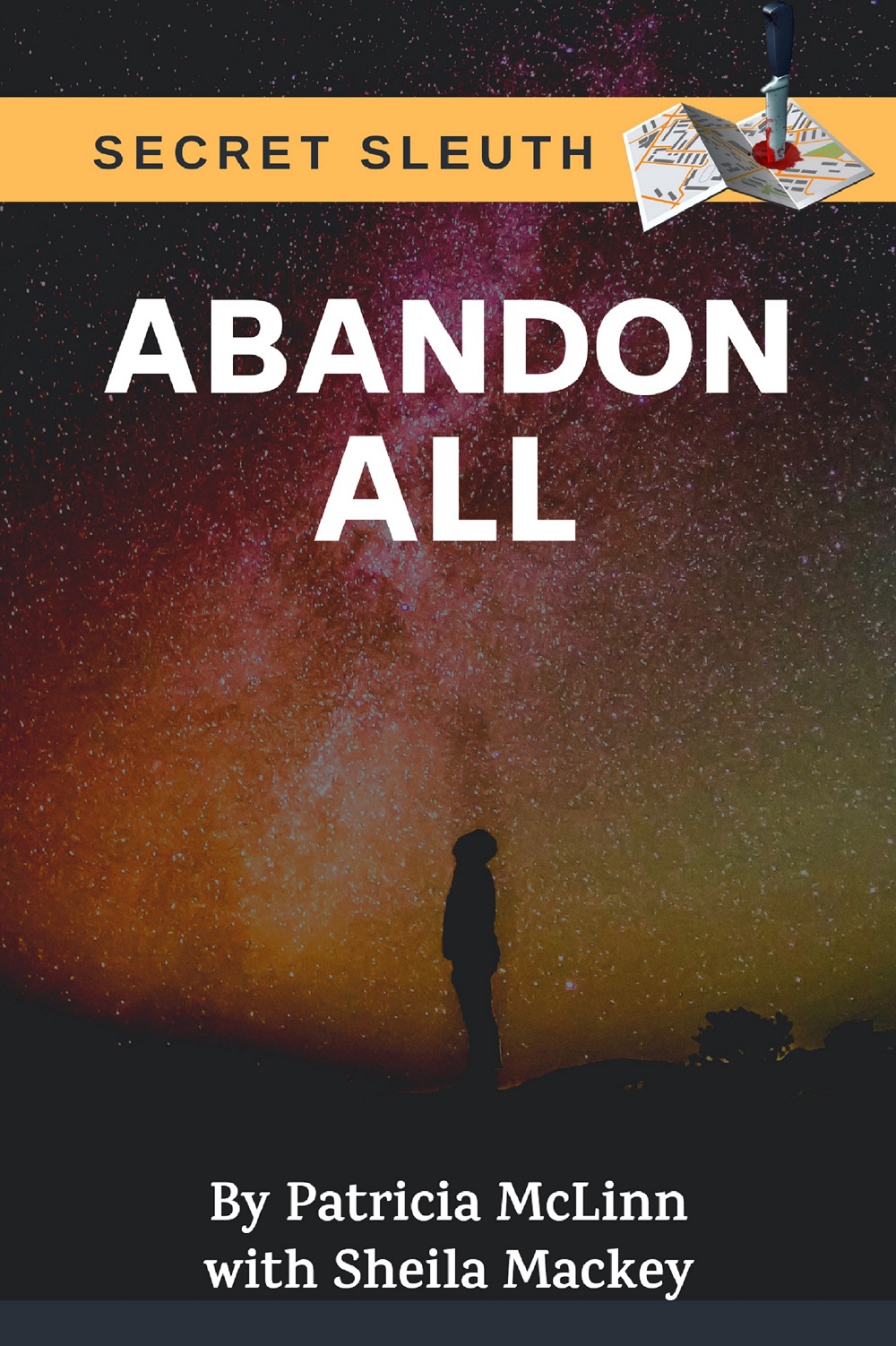 So you may be confused to see the title Abandon All now offered at the major online booksellers. The book description alerts you NOT to buy the book. Yep, right there in capital letters. This fictional book is mostly a placeholder with a little information about the Abandon All phenomenon and how Sheila’s Aunt Kit planned her retirement. That led Sheila to plot a new career course as well.

So why pretend-sell a book? With all the skulduggery happening, especially on Amazon, I did not want some scammer to put up a book by that title and try to fool my readers into thinking that was the book Sheila’s Aunt Kit wrote, charge for the book, and fleece any of you guys. The only way I saw to prevent that was to grab the title myself and put it up for free.

On the other hand, I did not want to actually ~write~ Abandon All, which sounds like somewhat of a downer to me. So, this was my solution. There’s a possibility I’ll be inspired to add more info about the Secret Sleuth series after a while. I’ll let you know if I do, but it still will be free.

And now Abandon All has its first review, 5 stars on Amazon.  Julie wrote: “I downloaded the free copy of this ‘book’ (even though the author’s description said I shouldn’t) and now I’m itching to read the Secret Sleuth series!” Well, that was unexpected! Thank you, Julie. 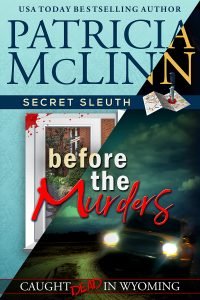 Want a glimpse back in time to a year before Elizabeth arrived in Wyoming and started unraveling murders? It’s called – wait for this oh-so-obscure title  – Before the Murders. Come along as Elizabeth teams up with Sheila and Kit from the Secret Sleuth mystery series to unravel a non-murderous mystery in a historic hotel in London.

Join Patricia’s ReadHeads and get Before the Murders for free! 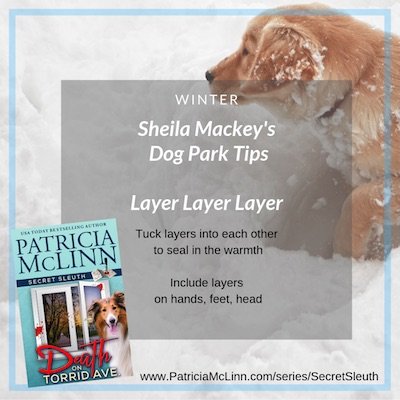 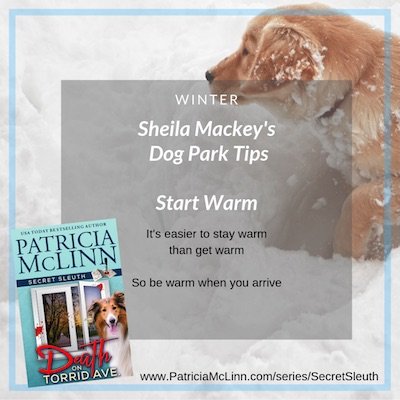 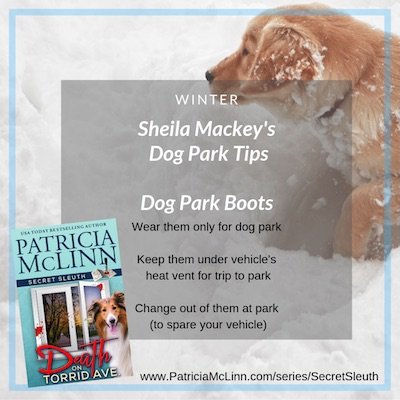 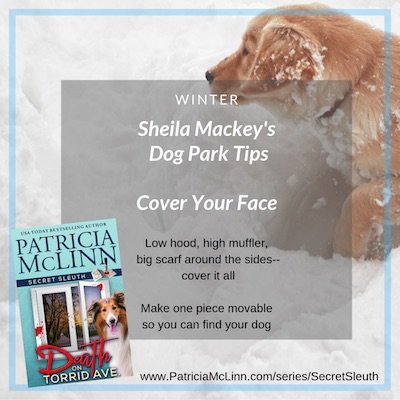 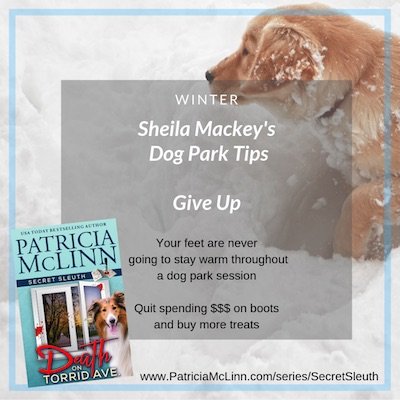 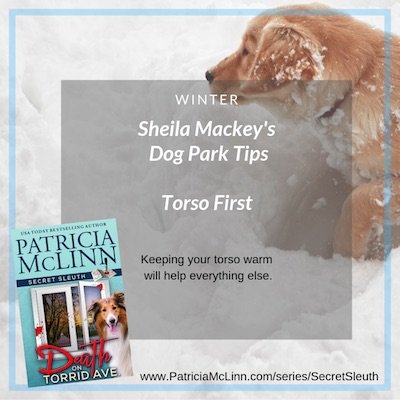 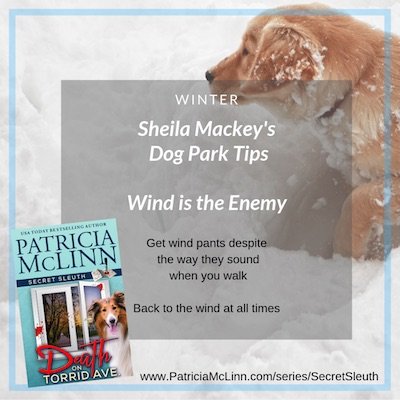 “[Death on the Diversion] is such an enjoyable story, reminiscent of Agatha Christie’s style, with a good study of human nature and plenty of humor. Great start to a new series!” – 5-star review

“[Death on Torrid Avenue] is told with a lot of humor and the characters are good company. I thoroughly enjoyed myself and am looking forward to the next story.” – 5-star review

Enjoy the previews, then click to buy (more links to come).