The 2022 Winter Olympics, officially known as the XXIV Olympic Winter Games and commonly known as Beijing 2022, took place February 4-20, 2022, in Beijing and towns in the neighboring Hebei province of the People’s Republic of China. Beijing was elected as the host city in July 2015 and was the first Winter Olympics held in China and the third overall Olympics held in China (after the 2008 Summer Olympics and the 2014 Summer Youth Olympics). It also represented the last of three consecutive Olympics to take place in East Asia, following the 2018 Winter Olympics in Pyeongchang, South Korea, and the 2020 Summer Olympics in Tokyo, Japan. Due to the COVID-19 pandemic following the postponement of the 2020 Summer Olympics to 2021, this marked the first time since 1992 in which the Winter and Summer Olympics were held less than six months apart from each other. Check the International Olympics Committee page for more information. 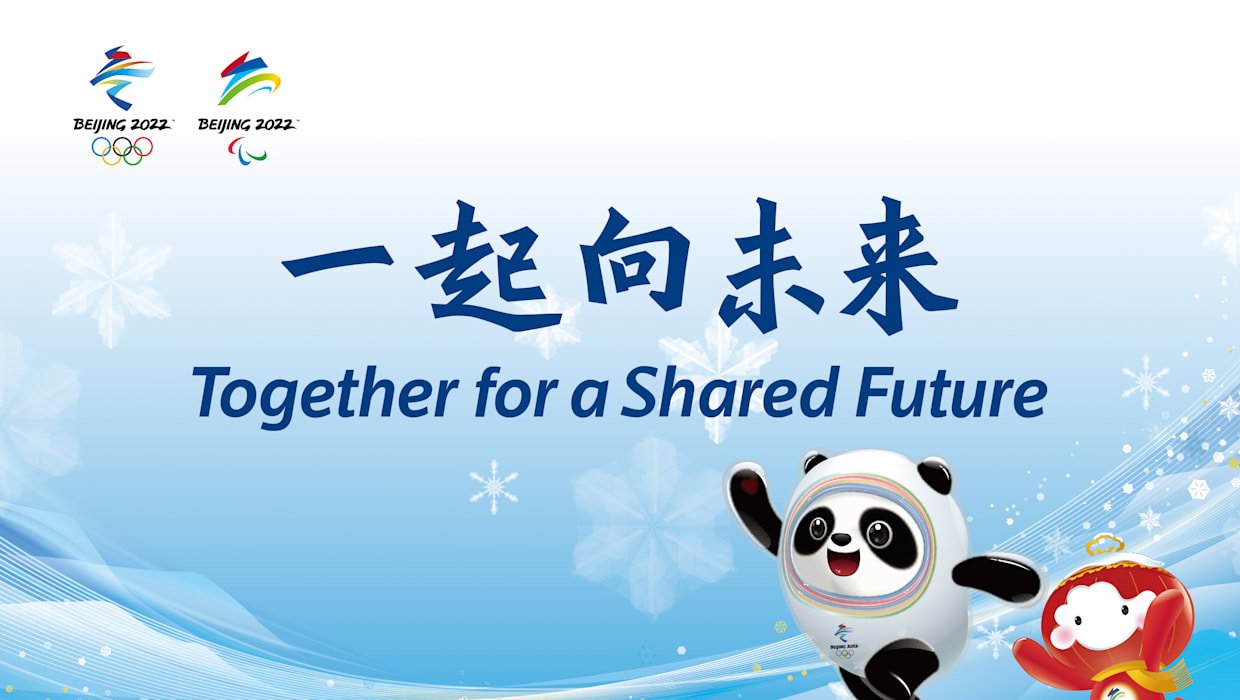 Due to the COVID-19 virus, the Tokyo 2020 Olympics were postponed to July 23 through August 8, 2021. Check out the official Olympics page for more information.

The 2018 Winter Olympics were held February 9-25, 2018, in PyeongChang in South Korea’s Gangwon province amid the Taebaek Mountains and about 110 miles east of Seoul, the nation’s capital. Note: the city’s name is Pyeonchang, but, for the Olympics, it was marketed with the PyeongChang spelling so that sports and spectacle fans do not confuse it with Pyongyang, the capital of North Korea. 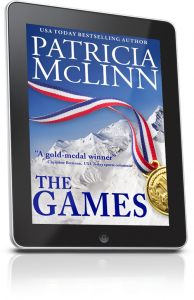 From the pomp of Opening Ceremonies to the good-byes of Closing Ceremonies, Patricia McLinn takes you on a journey with three remarkable American women athletes during the Winter Olympics. You can get The Games in ebook, paperback or audiobook, at your favorite online bookstore here.

The 2018 Olympics were the second Olympic Games held in South Korea, after the 1988 Summer Olympics held in Seoul, and South Korea’s first Winter Games. PyeongChang is the third Asian city to host the Winter Games after Sapporo (1972) and Nagano in Japan (1998). 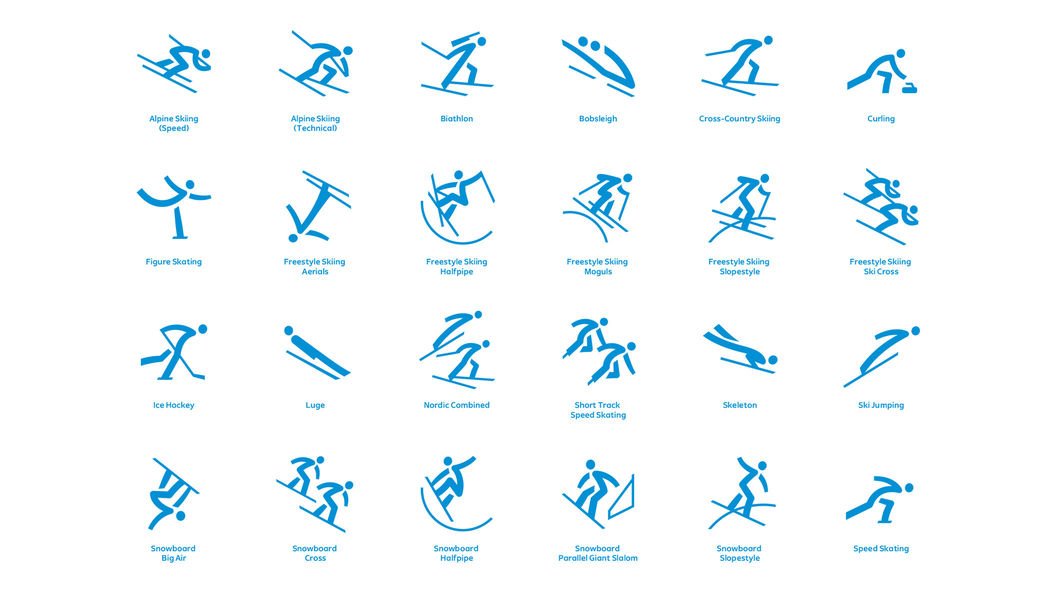 Time magazine in mid-September 2017 posted an excellent and short (1 ½ minutes) video overview of PyeongChang 2018, “Everything You Need to Know About the 2018 Winter Olympics.”

NBC Sports broadcast the 23rd Winter Games, but for the first time since 1988, the primetime coverage host was someone other than Bob Costas; Olympics rookie Mike Tirico took his place. In another new turn, primetime coverage aired live in all U.S. time zones — the first time NBC has not tape-delayed coverage for the west coast. In addition to NBC, events were also broadcast on sister stations NBCSN, CNBC, MSNBC, USA Network, Telemundo, NBC Universo, Olympic Channel, the NBC Sports app and NBCOlympics.com. 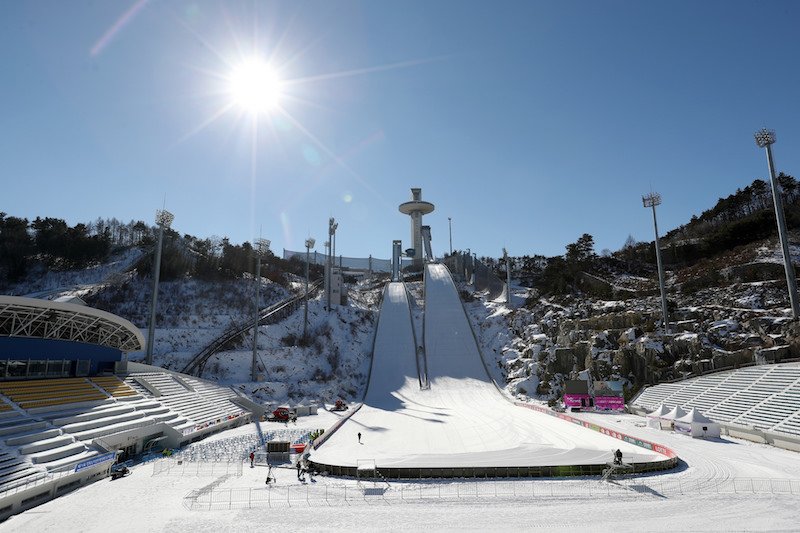