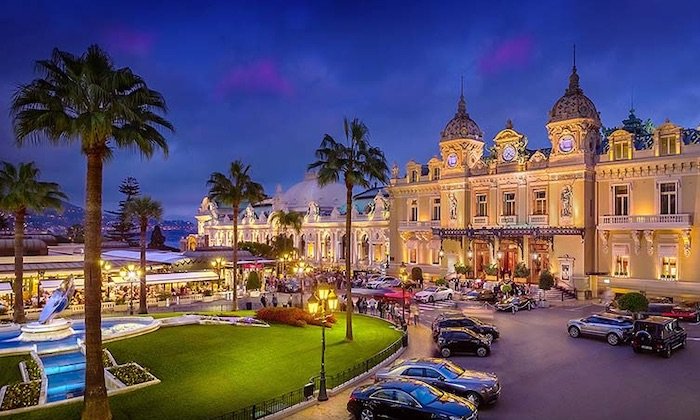 In honor of my Caught Dead in Wyoming mystery series, my assistant Kay Coyte is writing for my newsletter and blog a series of consumer tips inspired by TV reporter Elizabeth Danniher.

This con artist may be a fan of mystery and thriller authors, but he (she?) clearly didn’t figure in that crime writers are a smart and skeptical bunch who think of twisty plots and schemes all day. The too-good-to-be-true email first professed admiration for the author and offered an expense-paid trip to Monaco to attend a wedding. The writer’s name, Stefano Casiraghi, evokes Monaco royalty, though he does not refer to a socialite background in the email. Discretion is requested, however.

The proposals were sent to authors’ contact emails and thus, in Patricia’s case, it first crossed my desk. I took a look at the text, noted some off-kilter language and that the sender’s gmail address was “24hoursred2.” Nope. I deleted it, along with several other spam messages received lately.

But curiosity drove California mystery author Laurie R. King to investigate further. Follow the email exchanges on her blog as she corresponds with “Stefano” and his “associate,” Lou (louwie20@aol.com). She includes photos of checks and FedEx packages. Laurie also checked in with her own accountant–and law enforcement.

Her last laugh, after receiving not one but two bogus $150,000 checks (from a bank that itself operates a bait-and-switch scam), was seeing an Instagram photo of author William Kent Krueger (“This Tender Land”) holding up his $150,000 check. Comments on Laurie’s blog mostly thanked her for a good chuckle, and some marveled at how much effort and expense the would-be scammers wasted in their failed plot. Krueger mentioned it to his banker, who responded: “Happens all the time. And people fall for it.”

Other authors who received the initial email included Amy Tan and Shana Abe. So Patricia is in some pretty good company there!