Consumer Tip: Another Wave in the Plague of Robocalls

In honor of my Caught Dead in Wyoming mystery series, my assistant Kay Coyte is writing for my newsletter and blog a series of consumer tips inspired by TV reporter Elizabeth Danniher.
– – – –

Last month, I wrote on scam phone calls and promised this month Consumer Tip would clue you in on some not-your-usual tips on handling scam and spam calls.

Then, last week the Federal Communications Commission issued an alert about waves of one-ring robocalls often made in bursts – in the middle of the night. Victims of the scam who called back the number found they were connected to overseas numbers and charged exorbitant per-minute tolls. Variations of this scam used phony voice-mail messages urging you to call a number to “collect a prize” or contact a “sick” relative.

“Helping Out”-style TV consumer advocates reported the warning, explaining how African or Caribbean area codes might look like U.S. ones and urging viewers to ignore the calls. Not much you can do about disruption of a good night’s sleep, but after the fact consumers can also:
– Block international calls if they don’t normally make them.
– File a complaint with the FCC and/or Federal Trade Commission.
– Dispute phone charges you don’t recognize with your telecom provider.

While it costs nothing and takes minutes to add your name to the federal Do Not Call Registry, the sad fact is that robocallers ignore the list and escape detection. And even when caught, penalties are minor compared to profits they reap. The Washington Post Magazine last year published an interesting, if depressing, yarn about this issue, titled “How robocallers outwitted the government and completely wrecked the Do Not Call list”.

So what to do? Tell everyone you know, particularly your aged parents and their caretakers, your vulnerable (gullible?) friends or relatives – heck, even the stranger beside you in a waiting line to never, ever give money – or time – to an unsolicited, unknown caller. The tide will never turn until people stop enabling these scammers.

In the meantime, AARP and The Washington Post have published helpful guides for fighting back against spam calls.

Here’s one not-your-usual tip, from AARP’s Sid Kirchheimer, who made his own “not in service” recording using a simple tape recorder and mic. He copied a “this number is not in service” message, then played that recording – saying nothing himself – when answering a telemarketer or robocall “in hopes my number will be removed from spammer calling lists.” He didn’t get a single callback from those incoming numbers.

One more: in my Kentucky region, Spectrum (a k a Time Warner) offers free Nomorobo call-blocking. The Post’s Geoffrey A. Fowler says this popular service for home lines “doesn’t sell your data or monkey around with your voice mail or calling apps, and it’s smart about blocking spoofed calls that appear to be from neighbors.” You can set it up online or ask a customer service phone rep to activate it for you. Not a Spectrum customer? You can get Nomorobo via an app for $2 a month, Fowler reported last month. 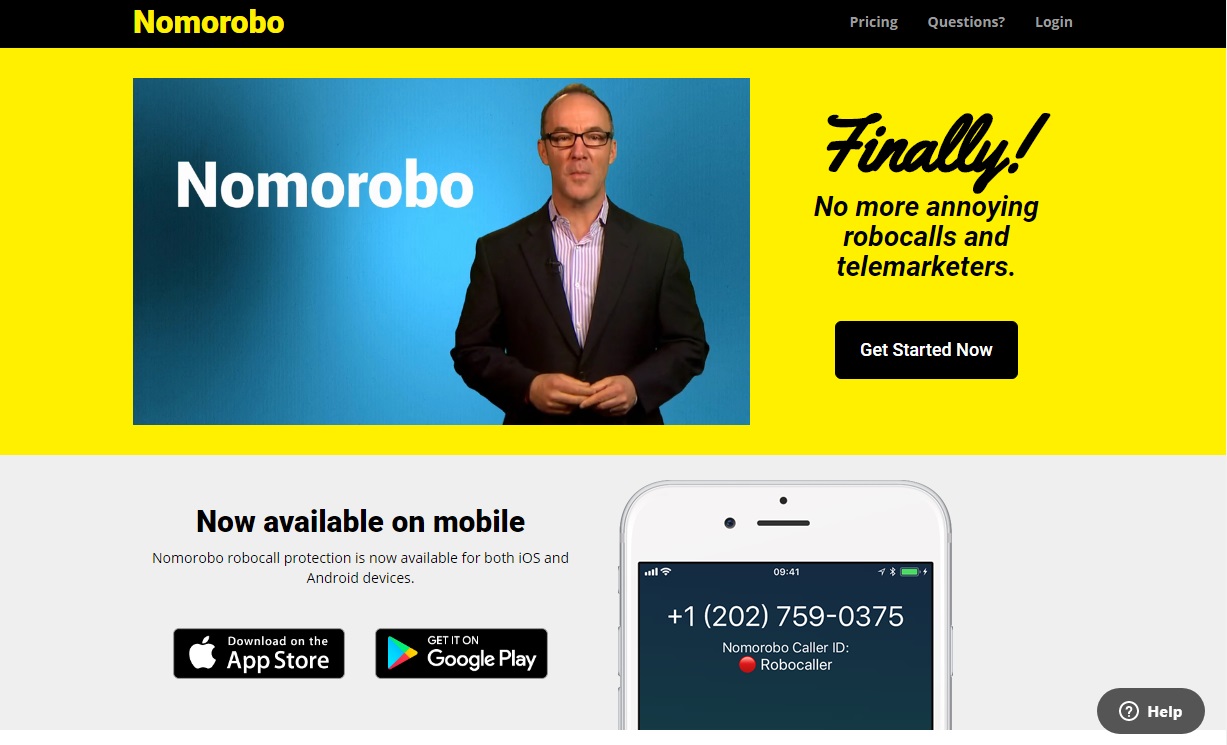 UPDATE: Earlier this month, the FCC passed a ruling that allows and encourages phone companies to block robocalls by default. “We think these actions will help consumers in the near term and the long term to get the peace and the quiet that they deserve,” FCC Chairman Ajit Pai told NPR.

As I’d noted, many phone companies offer robocall blocking services, but consumers had to ask for them — and often pay. The new ruling requires companies to inform consumers of the change and give them an option to opt out of having their calls blocked.

Just last week, Fortune magazine explained in detail how the FCC is stepping up efforts to crack down on robocalls.

Authors Love Readers is a series of conversations for readers between authors about how and why they create stories.