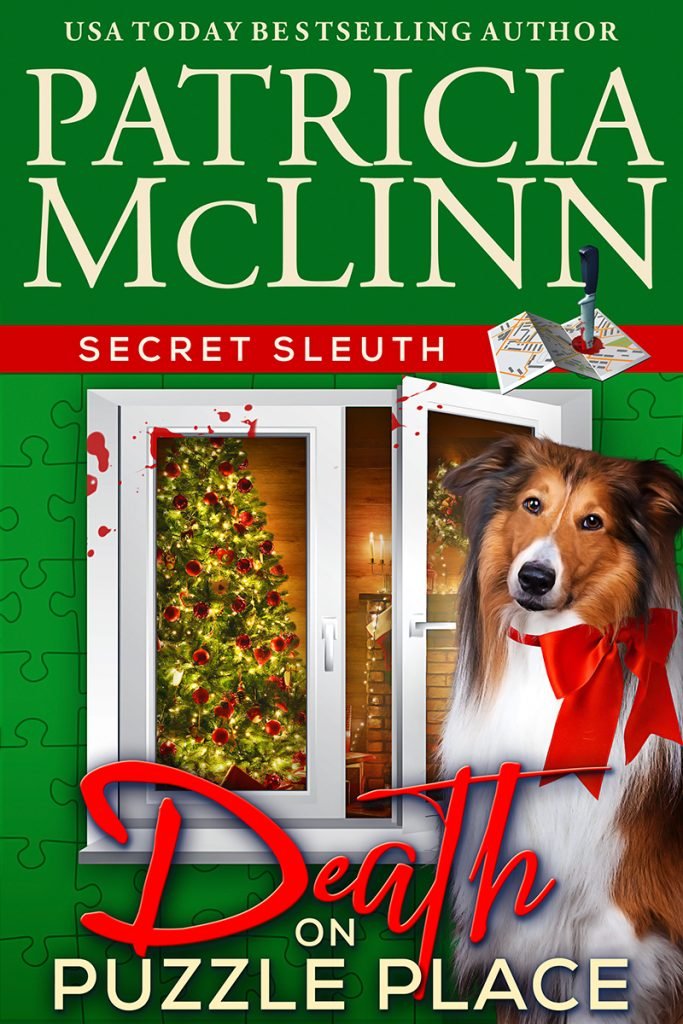 Santa Claus is coming to town, but guess who’s coming first – Great Aunt Kit. And if Sheila and her fellow sleuth Clara want to give her author relative what she most wants, they’ll wrap up a murder. But not too fast, because Kit wants to be involved first-hand in solving this puzzle.

Kit also has ideas on how to solve Sheila’s romantic relationship with detective-once-more Teague O’Donnell, starting with revealing on her dangerous secrets. And then there’s the question of who will truly rule the house – Kit or Sheila’s rescue collie Gracie?

Holiday clues will keep Sheila, Clara, Kit -- and you – guessing as all celebrate the season in Book 8 of this series that takes murder seriously, but not death.

If you’re new to the series, don’t miss the start, with a murder on a transatlantic cruise in Death on the Diversion. In Death on Torrid Avenue and later books, accidental investigator Sheila returns to dry land in the Midwest, where mysteries abound in her new Kentucky home.