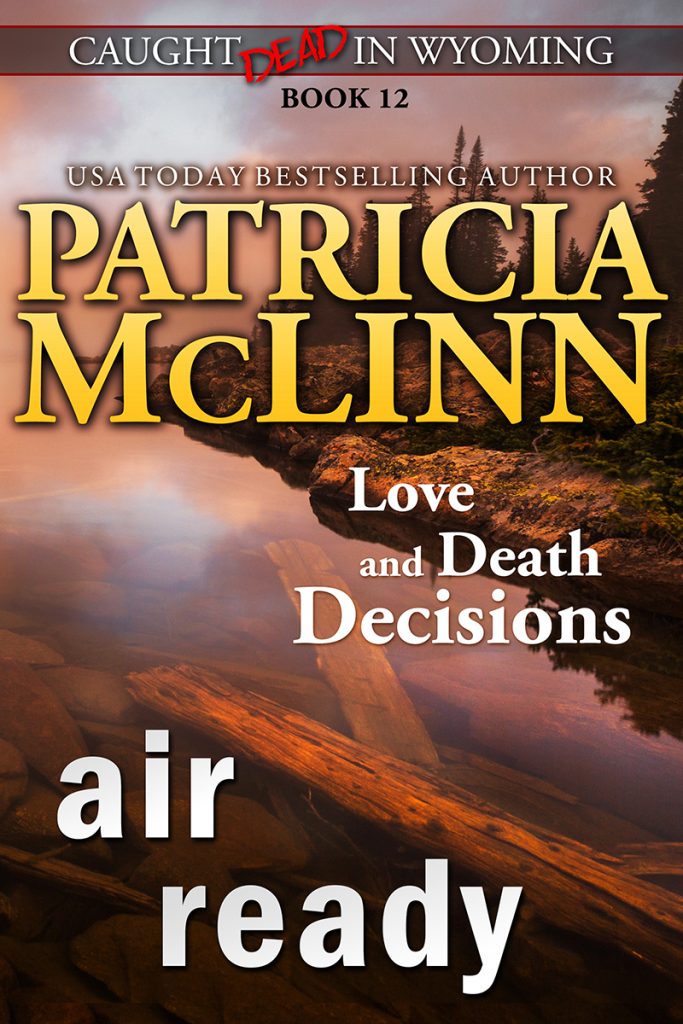 Team Tom? Team Mike? You’re finally going to find out the answer … and so is Elizabeth.

When big-market broadcast news reporter Elizabeth Danniher arrived in rustic Sherman, Wyoming, she struggled to adjust to wide-open Wyoming, a small-town TV station, and the clean slate before her. A betrayal rocked her world, leaving herto question her career – and romantic – choices. After investigating a series of murders, Elizabeth finds herself drawn to both enigmatic rancher ThomasBurrell – a former suspect – and her KWMT-TV colleague Mike Paycik, the home-town sports hero. But Mike has career aspirations of his own, and Tom has a feisty daughter who’s definitely Team Dad. Meanwhile, Elizabeth’s ace videographer, Diana Stendahl, who manages to juggle her demanding job, parenting two teens, and new love, gently challenges Elizabeth to also open her heart.

Will crime in Sherman go on hiatus so that Elizabeth can sort out her next moves? Not on your life.

Air Ready is scheduled for an April 2023 release.